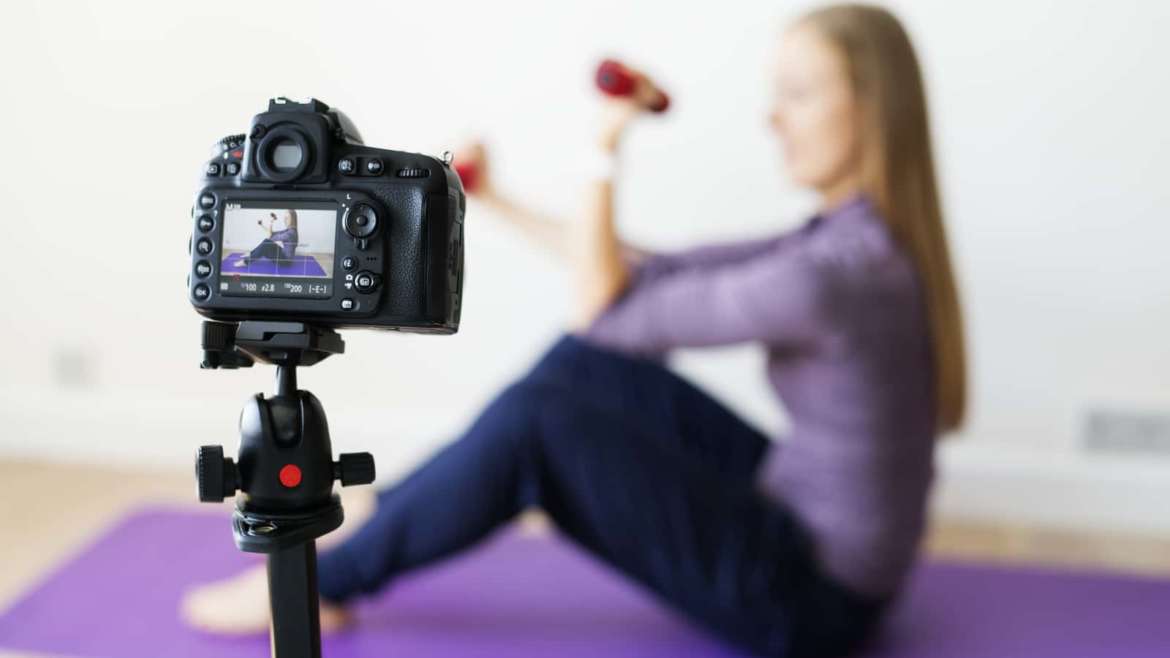 Is Everybody An Influencer Today?

With the advent of digital and the way social media has evolved to become an inseparable part of our lives, every individual today has a voice. There was a time when putting your point across to a million other people and making yourself heard was rather impossible beyond a certain radius, using only traditional mediums of marketing and promotions.

As of January 2019, the population on social media accounts to 7.676 billion worldwide, connecting users sitting at two corners of the globe via networking platforms. Considering the fact that one of the biggest social media platform, namely Facebook, started in 2004, roughly 1.5 decades have seen an exponential usage of the platform along with other players who entered the industry. With more and more users joining these platforms on an everyday basis, India alone is expected to have a social media audience of about 448 million in 2023.

With so many users constantly hooked onto the scrolling, swiping, liking and sharing business, reaching out to people isn’t a rocket science for brands. However, what we’re talking about here isn’t just the influence from the consumption point of view. From the customer’s perspective, social media users today can make or break the brand. The community stands tight and has the ability to influence brand perceptions and image. One grievance published socially can get many others talking about their experiences.

Besides reaching out to the authorities, users today are self-publishers, constantly generating and sharing content, irrespective of their geographical boundaries. It didn’t take a third party to make many people social media influencers. The vitality of the content can be sufficient to make your words be noticed.

Talking of the very literal meaning of ‘publishing’, platforms like Wattpad, or simply WordPress for blogging, publishing your write-ups yourself is also easy. Even social media is actively used by people to share long-form content. Youtube has become just another big giant for video content specifically. Self publishing is actually a thing today with people living off this influence.

Users today have much more in their hands than what would have been anticipated when the world wide web was first introduced in 1991. Be it running an entire business online, self publishing or reaching out to people and being heard, every user today is an influencer. The catch here is to realise that potential at the right moment and the right time.